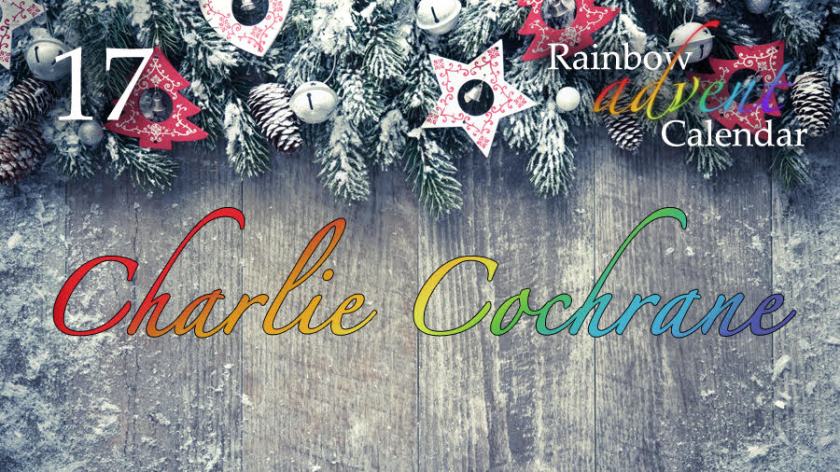 So delighted to be hiding behind the Advent calendar door today. My offering’s heavily influenced by our trip into the Arctic circle earlier this year…

You can find all the other offerings from this year (so far) at the Rainbow Advent Calendar facebook group or via the master list. I’m not promoting a particular charity this year but I’d ask everyone just to have courage and be kind, this season and in the year ahead.

When Mrs. Freya Braithwaite broke her leg a fortnight before she was due to go on a cruise to Alta, she didn’t burst into a fit of tears, nor did she get straight on the phone to her travel insurance company. Instead, she eyeballed her son from her hospital bed, saying, “Sam, I’m not fartarsing about trying to get my money back. I’ve rung Tracey at the travel agents and she’ll arrange for the ticket to be transferred into your name. You need a break, so don’t argue.”

Sam had learned never to argue with his mother, especially when she was right. He did need a break, given what had happened the last few months. Chris-the-slimy-git had upped and left, taking with him as much as he was able to, and trying to screw over Sam for anything else he could potentially get his paws on. Which was why Sam was back living at home again, while the sale of his ex-love nest went through.

“You can take your laptop and work on the ship, you know.  They’ve got internet these days, not signal flags and carrier pigeons.” Mrs. B shook her head at him. “I’ve rung your Aunty Rita, too. She’s coming to look after me while you’re away.”

Bugger. That was both reasonable excuses countered before Sam had the chance to use them.