Hello all. Waving like mad from the house of madness, aka Cochrane Central – especially busy at this time of year when we’re involved with Christmas Complete (a toy and gift project for local youngsters whose families are in hardship.) Helping there is definitely the most fun you can have with your clothes on.

Lots going on at present and in the run up to “you know what”. I know, because you mail me about them, that some of you really like the multi-author themed bookfunnel events and the latest – Winter Love, for Christmas and other seasonal books – is still going, but only until the 22nd of November. 41 authors involved! 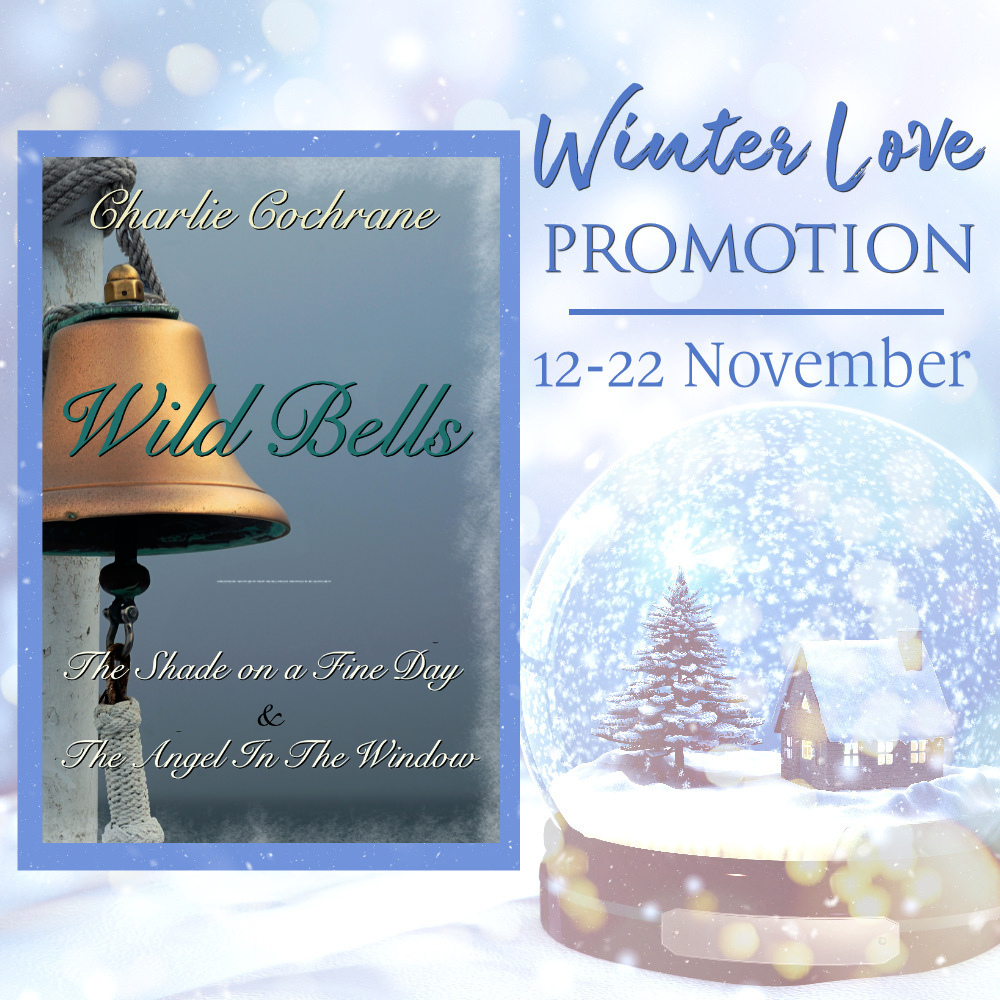 December’s a busy month: I’ll be popping up in an advent calendar on some-day-I’m-not-allowed-to-say. I’ll be offering a bag of British goodies to be sent anywhere in the known universe. And, of course, the big headline that month will be the next Cambridge Fellows releasing on 6th December. You can pre-order it here. 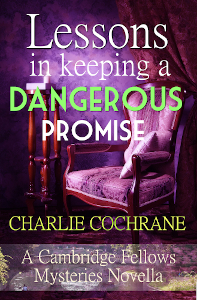 
I’ve recently been blogging about my favourite TV Christmas ads, which made me remember (this will make sense in a minute) I have quite a wealth of free seasonal stories which have accumulated over the years. I’ll be sharing them with you again over the next few weeks.

The first is Got Mittens, which I wrote at the time of the WWI centenary events.

In years to come they’ll swear it never happened. It couldn’t have happened.
“You’re joking,” some smart Alec will say. “You’re never telling me that you and Fritz laid down yer guns and set to with a football like it was a Saturday afternoon kickabout?”
Maybe I’ll clip that smart Alec round the ear.
Or maybe I’ll just say to him, “You don’t know. You weren’t there.”
I was there. I know.
I remember when the spirit of Christmas came down and knocked some sense into us. How we had a real bit of loving our enemies and doing good to those who despise us. And if it was only for a few hours, so what? Better to do that on Christmas day than knock seven types of shit out of each other. We had a laugh, too—Fritz put up a sign saying, “Gott mit uns” and one of our boys put up a sign that said, “We got mittens too.”
There was a young German lad who I spotted and made a beeline for. Just to have a chat, of course, but why not enjoy the chance while you can? He told me his name—Edgar—and showed me a picture of his girl, Heike. She was nice enough in a Prussian sort of style, although she wasn’t a stunner like him. I told him my name—Harry—but I didn’t have a picture of a girl to show him, just one of my family. He said nice things about them, seeing as he spoke quite good English, enough for us to get along. I didn’t have a word of German, but I did have some Woodbines and they’re a universal language, aren’t they?
So we shared a couple of gaspers and cheered on the footballers, chatting away until somebody decided we’d had enough fun. Then it was back to the trenches and heads down, ready to shoot anybody across the way who peeped out, irrespective of whether we’d just been playing football and singing Christmas songs with them.
I spent the next few weeks scared stiff that I’d pick off Edgar or end up in hand to hand combat with him if they made a sortie. But then we got moved back from the line and eventually popped up several miles east, so that worry eased off, even if I didn’t forget him. How could you forget blue eyes like his?