The Cochrane busy-ness has continued which is why this newsletter is late. We’ve been to see Sir Ian McKellen’s one man show – and, blimey it was great – and then visited the hotel that inspired the Stewart family country home in the Cambridge Fellows books. It was as stunning as when I first saw it in 2006.

Last time I mentioned the RGR chat on November 29th, 2pm GMT where I’ll be chatting and offering a prize. I have some more dates for your diary – 1st December I’m at Wendy Rathbone’s release party, 11th December I’m at the UK Crime Book Club Facebook group and 20th December I’m at one of RJ Scott’s cracking online parties. Last and by no means least, I’ve got my date for the Rainbow Advent Calendar where I’ll be revealing my seasonal story. Which day? We’re not allowed to say, or where would the surprise be? Here’s the link to last year’s event. So many free goodies to read! I

I also posted an excerpt from The Shade on a Fine Day, which is half of the Wild Bells pairing of novellas. This week I’ve got a snippet from the other story, The Angel in the Window, which is set aboard the high seas in the days of the Napoleonic War.

Tom sipped from his glass of claret. “I often wonder whether you keep your own private log, Mr. Porterfield and what the Admiralty would make of it were the thing ever to be submitted. You can imagine the entries. Engaged enemy frigate at noon; took her as prize. None killed, four wounded. Engaged Mr. Anderson in his cabin at eight o’clock; he took me as prize; none killed, only wounds to my…”
“I cannot believe that ever a captain was so plagued with a first lieutenant as I am with you.” Both officers grinned and Alexander refilled their glasses.
Spithead was two days behind and the Mediterranean—business to be done at Gibraltar and reporting for duty at Malta—an unpredictable number of days ahead. The great cabin was dark despite the early hour and they sat in their usual places, companionably sharing some of the finest vintage the Anderson estate could provide.
“Did you know that our Mr. Fowler sailed with Cochrane, when he took the Gamo with his little sloop?”
“I do. For once I knew something before you.”
“And how did you manage that? I thought you’ve spent all your time since we weighed anchor dealing with this bloody storm?” It had been a fierce blow, taking down one of the yards, and they’d feared for the foremast.
“Do you think I’d take on just any man as sailing master? Even in a crisis?” Alexander smiled. Crisis it had been, their previous master being struck down with gout, two days before they’d sailed. Fowler had come as a Godsend. “I found an old friend who sung his praises.”
“You kept that quiet.” Tom narrowed his eyes. “Unless…unless this old friend was the cause of that awful headache you had the day before you sailed. The one you said came from being struck by a loose end of rope.”
“Ah. I may have been less than candid.” Alexander confessed, leaning back and holding up his glass to catch the light. “This is truly excellent.”
“Don’t change the subject. Mr. Fowler. He strikes me as an excellent officer.”
“Why do I think there’s a ‘however’ hull up on the horizon?”
“Because there is.” Tom leaned forwards, elbows on the table and voice lowered. “I was busy in Pompey, too. You can get a long way if you keep your ears open and your mouth shut. And the other man’s glass full.”
Alexander swept his glass up, as though Tom was about to try to ply him with drink. “And you heard…?”
“That our Mr. Fowler might just be too fond of his own kind.  Nothing proven, but it might explain why we were able to pick up such an able officer so easily.”
“Ah.”
“Ah, indeed. Still, I won’t condemn him.”

And finally – today being remembrance Sunday, let me introduce you to one of the four Commonwealth War Graves I tend in the local churchyard. Captain Billy Clegg-Hill is my favourite, and you can read why here. Have your hankie ready. 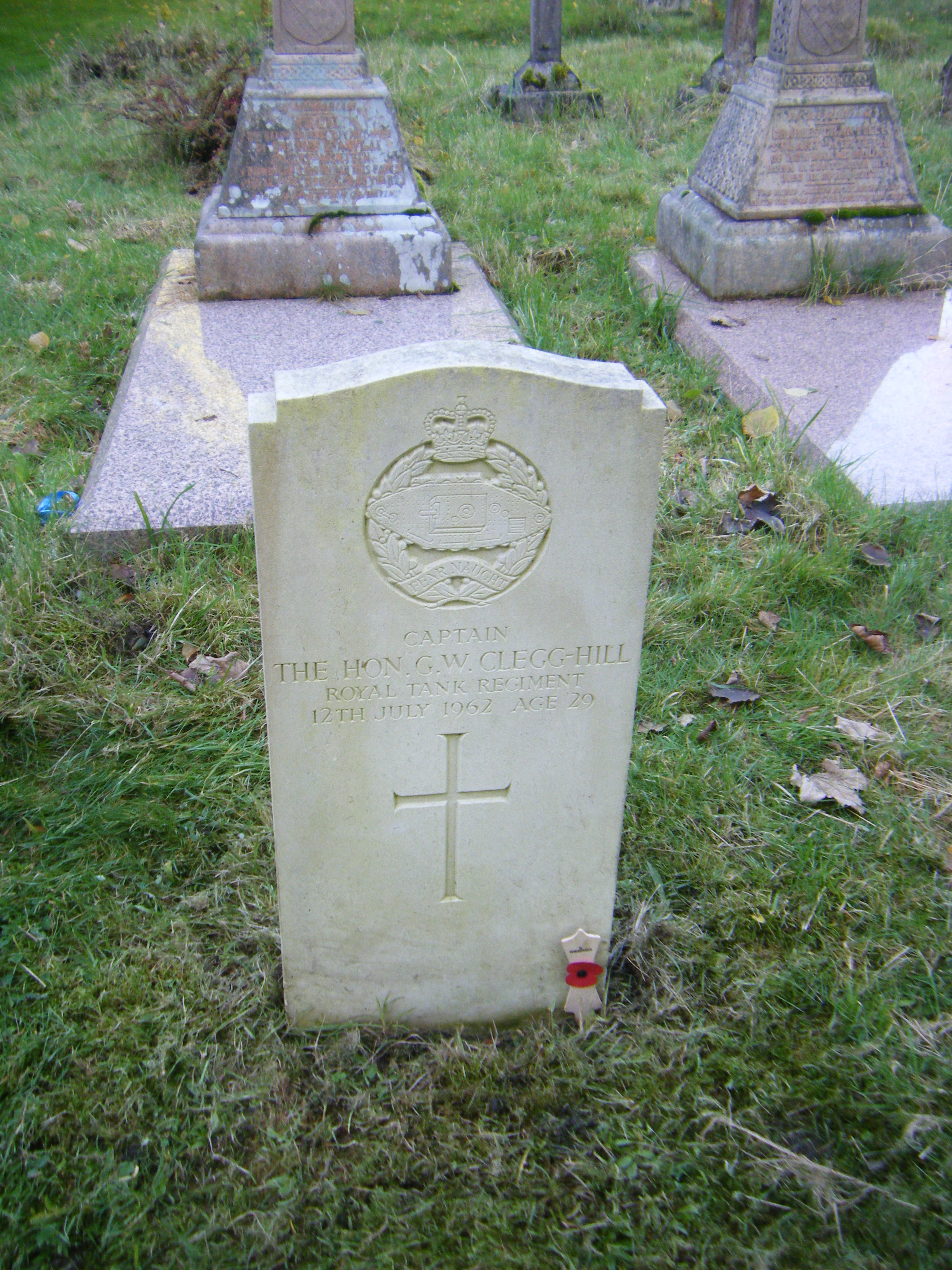